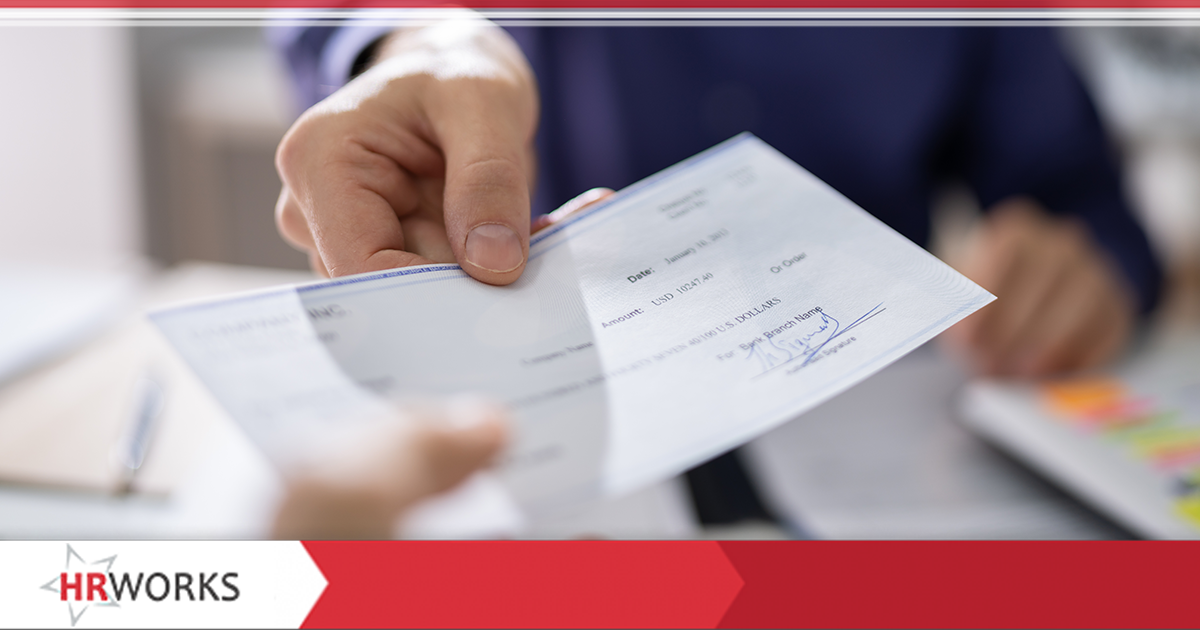 All New York (NY) employers should be mindful of Section 191 of the state’s Labor Law which determines how often employees must be paid. Over the years, we have encountered employers who have chosen a specific pay frequency that aligns with their business needs and not necessarily the law. Additionally, many employers who use the services of a payroll provider often rely on the provider advising and selecting the pay frequency allowed by law, but upon careful examination of their payroll agreements may find that the payroll provider is not liable for ensuring the correct pay frequency is chosen. NY employers must be mindful of the state’s pay frequency requirements as not paying an employee often enough can result in wage claims, civil penalties and liquidated damages.

NY has different pay frequencies which are permitted for different types of employees as follows:

Wages must be paid weekly and no later than seven calendar days after the end of the week in which the wages were earned. Manual workers for non-profit organizations must be paid according to their agreed employment terms but no less frequently than semimonthly.

Special attention must be paid to how the NY Department of Labor (DOL) defines “manual workers.” Many employers may unknowingly have workers which fall into this category. Section 190(4) of the NY Labor Law defines a “manual worker” as “a mechanic, workingman or laborer.” It has been the long-standing interpretation of the DOL that individuals who spend more than 25% of working time engaged in “physical labor” fit within the meaning of the term “manual worker.” Furthermore, the term “physical labor” has been interpreted broadly to include countless physical tasks performed by employees.

Case in point, the DOL has opined employees, such as hairdressers, whose work encompassed only ancillary physical activities, are manual workers and therefore must be paid no less frequently than weekly.

A company may apply to the DOL for permission to pay manual workers bi-weekly if the company:

The DOL will consider several factors in determining to grant the request, including but not limited to the employer’s financial stability and history of compliance under the labor law. Where manual workers are represented by a union, a permit will not be granted without consent from that organization.

Wages of railroad workers must be paid on or before Thursday of each week and must include wages earned during the seven-day period ending on the Tuesday of the preceding week.

Wages of commissioned salespersons must be paid according to the terms agreed to in the written commission agreement. However, they must be paid at least once a month, and no later than the last day of the month following the month in which the wages are earned. If the amount of wages is substantial, additional compensation earned, including extra, or incentive earnings, may be paid less frequently than monthly.

Employees who are exempt from the federal Fair Labor Standards Act, such as executives, administrators and professionals, who earn more than $900 a week may be paid less frequently than semimonthly, but an employer is permitted to pay these individuals more frequently.

Clerical and Other Non-Exempt Workers

Wages of clerical and other non-exempt workers must be paid according to the terms of employment agreed on but not less frequently than semimonthly.

Employers are encouraged to review the DOL’s Frequency of Pay Frequently Asked Questions (FAQs) for additional information. Employers, especially those who may have may have manual workers, should review their wage payment timing practices as there is a six-year statute of limitations on NY wage claims which could result in significant liability for employers. Multi-state employers will also want to ensure that they comply with the pay frequency laws of the state in which the employee works.

Employers who have additional questions or need guidance on how to cure issues related to improper pay frequency should consult with their legal counsel.