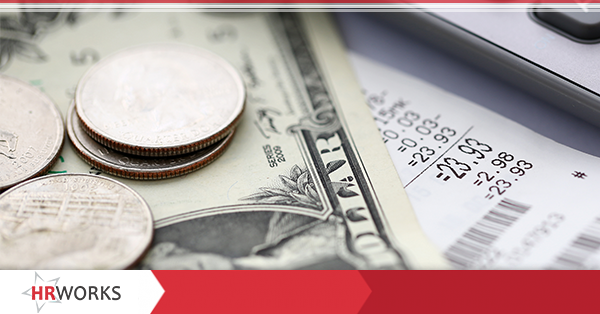 On December 22, 2020, the U.S. Department of Labor (DOL) published a final rule to amend employee tip regulations under the Fair Labor Standards Act (FLSA). The final rule was scheduled to take effect on March 1, 2021; however, on February 26, 2021, the DOL delayed the rule’s effective date to April 30, 2021.

After reviewing the rule for consistency with law and policy, the DOL announced that it will allow provisions that increase worker protections and earnings to take effect in April, including provisions that:

While some provisions will be allowed to take effect, the DOL also proposed the following changes to the December employee tip regulations:

Employers should continue their preparations to comply with the provisions of the rule scheduled to take effect in April. In addition, employers should continue to monitor DOL communications for possible updates on this and other labor and employment rules. In addition, the DOL is also seeking comments on whether to revise other portions of the final rule at www.regulations.gov through May 24, 2021.