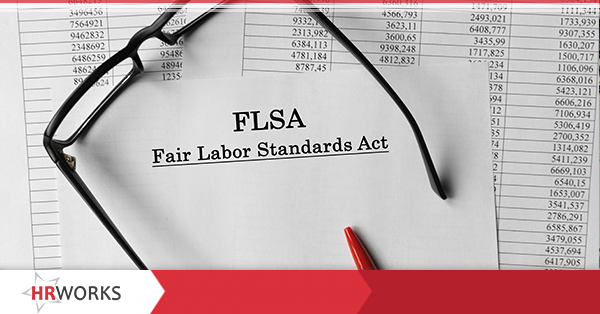 In December and January, the US Departm­­ent of Labor (DOL) issued two Final Rules which would affect tip regulations and independent contractor versus employee determinations.

However, on January 21, 2021, the Biden Administration instructed all federal agencies to freeze proposed regulations and those with pending effective dates, which includes these two rules.

Regulatory freezes are commonly imposed by an incoming presidential administration. The freeze will give Biden’s leadership team time to review rules that were announced in the final weeks of the Trump administration and to withdraw rules that were not finalized. It is possible that the DOL rule regarding independent contractors may be reconsidered, and employers should wait and see what guidance the Biden DOL publishes before making any changes to their business arrangements.

Regarding the tip rule, on January 19, eight states and the District of Columbia filed a lawsuit challenging the rule, claiming it will lower wages for tipped workers. The state attorneys general alleged that the rule “would result in tipped workers doing more work for less pay all in the midst of a global pandemic.” The future of the rule is currently unknown.

HR Works will continue to monitor these developments and provide updated information as needed.