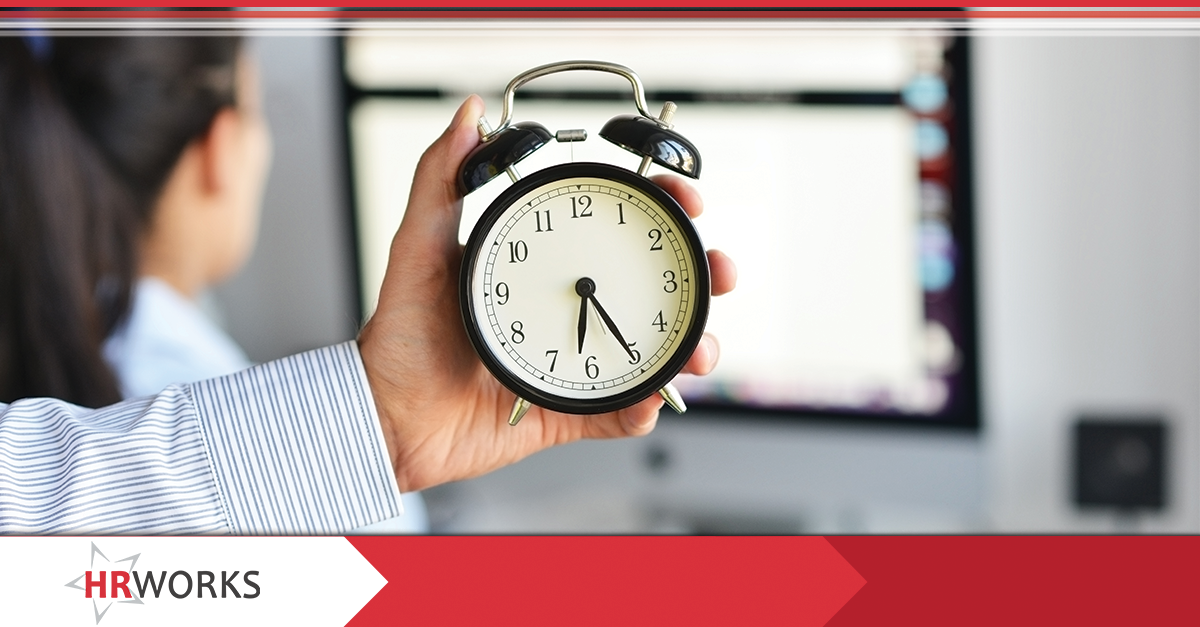 As we previously reported in our New Year’s Update for 2022, the US Department of Labor (DOL’s) regulatory agenda included proposed rulemaking on the Fair Labor Standards Act (FLSA) overtime rules by April 2022. As an update, the April deadline has passed, but it is now anticipated that the DOL intends to propose new FLSA overtime rules this October.

In its Regulatory Agenda, the DOL said it would propose new overtime rules which are expected to raise the minimum salary for most overtime exempt employees, in addition to possible updates to the duties tests that correlates to each of the exemptions.

Under federal law (FLSA), to qualify for an exemption, employees generally must be paid at not less than $684 per week on a salary basis. These salary requirements do not apply to outside sales employees, teachers and employees practicing law or medicine. Exempt computer employees may be paid at least $684 on a salary basis or on an hourly basis at a rate not less than $27.63 an hour. The FLSA also contains a special rule for “highly compensated” employees who are paid total annual compensation of $107,432 or more.

Being paid on a “salary basis” means an employee regularly receives a predetermined amount of compensation each pay period on a weekly, or less frequent, basis.

In addition, a duties test is used to determine whether employees earning more than the salary threshold can be classified as exempt from overtime.

If employees do not meet both the salary threshold and duties test, then they must be classified as non-exempt.

The October timeframe is not set in stone, and it is possible that the DOL may postpone the date further. In any event, employers would have enough time to prepare for any new or updated requirements.

After a new overtime rule is proposed, the public will have at least 30 days to comment before the DOL can issue a Final Rule. The Final Rule would take effect no sooner than 60 days after it is published in the Federal Register.

Many states follow the salary level set forth by the FLSA, but other states, such as California, Colorado, Maine, New York and Washington require a higher salary level. Some states also have duties tests that may vary slightly from the federal standard, requiring multistate employers to ensure that employees are being classified and compensated in accordance with state law, if it provides a greater benefit.

HR Works will continue to monitor this topic an provide updates as more information becomes available.