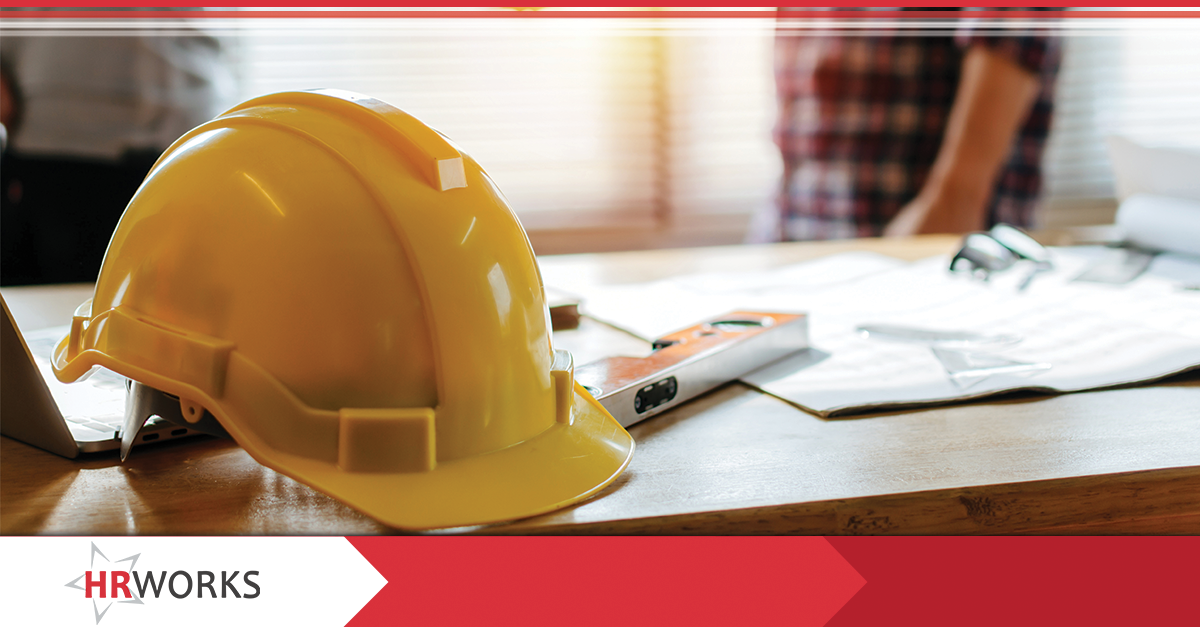 On March 11, 2022, the U.S. Department of Labor (DOL) announced a proposed rule to update certain provisions of the Davis-Bacon Act and other related laws that regulate wage rates for federal and federally assisted construction projects.

The Davis-Bacon and Related Acts apply to contractors and subcontractors performing on federally funded or assisted contracts in excess of $2,000 for the construction, alteration, or repair (including painting and decorating) of public buildings or public works. Under the Davis-Bacon Act contractors and subcontractors must pay their laborers and mechanics employed under the contract no less than the locally prevailing wages and fringe benefits for corresponding work on similar projects in the area. The Davis-Bacon Act directs the US Department of Labor (DOL) to determine the local prevailing wage rates.

As required by the rule-making process, the DOL is inviting public comments on the proposed changes. The Department encourages interested parties to submit comments on this proposal by May 17, 2022. Anyone who submits a comment (including duplicate comments) should understand and expect that the comment, including any personal information provided, will become a matter of public record and will be posted without change to www.regulations.gov.

HR Works will continue to monitor this topic and provide updated information as needed.