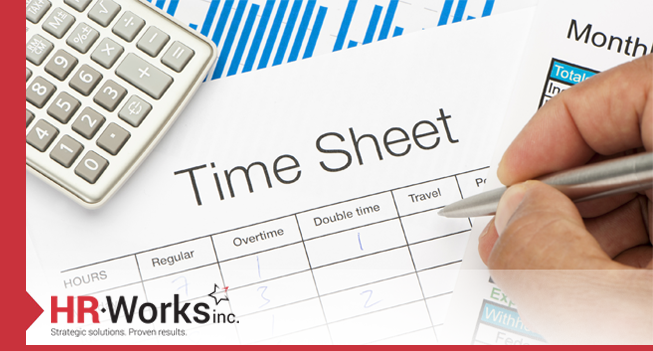 The U.S. Department of Labor’s (DOL) announced a final rule to provide one analysis for all employers when determining whether they qualify as “retail or service” establishments for purposes of an exemption from overtime pay applicable to certain commission-based employees. To qualify for the exemption, the employee must be employed in a “retail or service” establishment, must earn at least one and one-half times the minimum wage, and more than 50% of the employee’s compensation for a representative period (not less than one month) must be based on commissions.

The updated rule withdraws two provisions from the regulations. The first withdrawn provision listed industries that DOL viewed as having “no retail concept” and thus were categorically ineligible to claim the section 7(i) exemption. The “non-retail” list included, for example, dry cleaners, tax preparers, laundries, roofing companies and travel agencies. The second withdrawn provision listed industries that, in the DOL’s view, “may be recognized as retail” and thus were potentially eligible for the exemption. As the rule explains, some courts have questioned whether these lists lack any rational basis. The “may be” retail list included establishment in industries such as coal yards, fur repair and storage shops, household refrigerator service and repair shops, masseur establishments and piano tuning establishments.

The DOL has now amended the interpretation to eliminate the lists. As a result of the withdrawal of these two lists, establishments in industries that had been on the non-retail list may now assert that they have a retail concept, and if they meet the existing definition of retail and other criteria, may qualify to use the exemption. These other criteria include paying a regular rate of at least one and one-half times the minimum wage and providing commissions that comprise more than 50 percent of the employee’s compensation for a representative period. Some establishments on the withdrawn non-retail list may have been deterred from availing themselves of the exemption and its compensation flexibilities.

WHD is issuing this rule without notice and comment, and it will take effect immediately.

Establishments on the withdrawn non-retail list may now qualify for the exemption and can consider whether a commission-based pay arrangement is sensible for their business and for their workers.