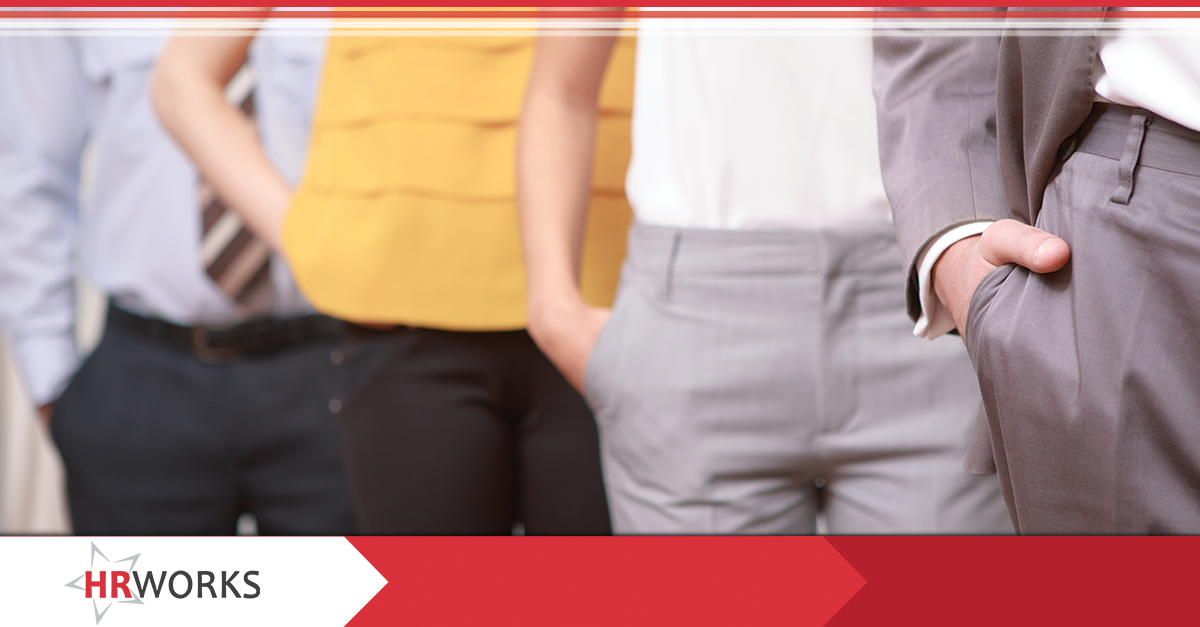 On August 29, 2022 the National Labor Relations Board (NLRB) issued a decision in Tesla, Inc. concluding that an employer’s attempts to impose any restriction on the display of union insignia including wearing union apparel, such as a button or a t-shirt, are presumptively unlawful, absent special circumstances that justify such a restriction.

Tesla’s dress code at its Fremont, California, general assembly plant required all production associates and leads to wear specific attire. For associates, this consisted of a black cotton shirt with the Tesla logo and black cotton pants with no buttons, rivets or exposed zippers. Tesla provided all of the required team wear. The company did allow alternative clothing provided:

During a union organizing campaign in 2017, some production associates started wearing black t-shirts with the United Auto Workers logo and the phrase “Driving a Fair Future at Tesla.” Tesla banned the shirts under its dress code, claiming that limiting alternative clothing reduced the risk of damaging vehicles on the production line and made it easier to track employees on the shop floor.

Based on old case law, some dating as far back as 1945, employees have a protected right to display union insignia under Section 7 of the National Labor Relations Act (NLRA). The decision required employers to show that any interference with their employees’ right to display union insignia is justified by special circumstances, and employers cannot evade the “special circumstances” test by implementing a dress code requiring employees to wear uniforms or other designated clothing and precluding union insignia.

Dissenting members of the Board argued that the majority’s decision made “all employer dress codes presumptively unlawful” by applying the same standard to dress codes that prohibit displaying union insignia and those that do not. They suggested that the result of the Board’s opinion will be that employees “will be free to disregard employer dress codes by wearing non-complying union apparel except in narrow circumstances that exist in theory but will rarely be found in fact.” However, the Democratic majority countered that the Board has previously found special circumstances that justified an employer’s restrictions on wearing union insignia, including when display could:

Further, the majority concluded, the ruling “does not implicate facially neutral employer dress codes that do not restrict or limit employees’ right to display union insignia.”

Employers covered by the NLRA should review their dress code and/or uniform policies to determine whether they are facially neutral, or if updates may be needed. Specifically, employers may need to consider what, if any, requirements would meet the NLRB’s special circumstances test in the event of a Section 7 interference claim.

Employers are also encouraged to seek the guidance of their legal counsel for assistance with conducting a fact specific analysis of their policy in light of this decision.