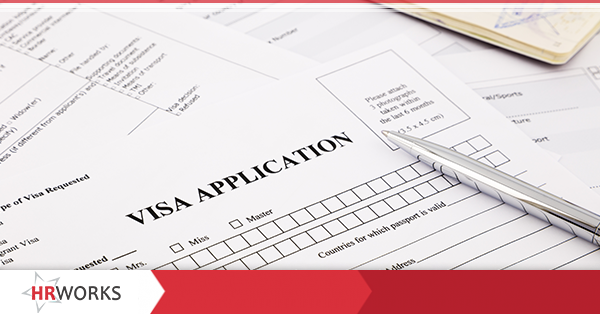 The US Department of Labor (DOL) and Department of Homeland Security (DHS) issued interim final rules amending the regulations governing permanent labor certifications and Labor Condition Applications (LCAs) to incorporate changes to the computation of prevailing wage levels. Together, these rules make significant changes to the requirements for the H-1B program.

The DOL’s occupational employment statistics (OES) wage data is used to determine the prevailing wage for H-1B non-immigrant workers, who, as a general rule, are required to be paid the higher of the prevailing wage or the rate paid by the employer to other employees in the position with similar experience and qualifications.

The DOL IFR will not impact LCAs already certified by the DOL (LCAs filed before October 8 or already assigned PERM prevailing wage determinations). This means an employer may continue to pay a worker their current salary, as listed on the certified LCA, but could face the requirement to significantly increase that employee’s salary the next time they need to file an H-1B extension and obtain a new LCA.

The new rule will among other things:

Under the DHS IFR, employers should expect increased scrutiny of H-1B petitions, especially in cases where a variety of degree fields are acceptable preparation for the occupation.

Both rules (DOL IFR and DHS IFR) are likely to be met with legal challenges, but in the interim, employers should be sure to consult with immigration counsel regarding the impact of these rules on their foreign national workers.