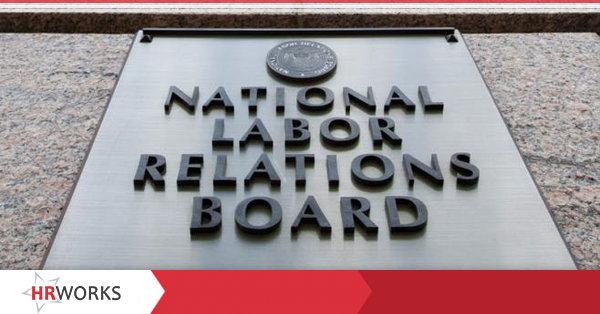 The decision means that, in any NLRB case in which an employee who engaged in abusive or offensive conduct claims they were disciplined for NLRA-protected activity, the employer may show that its adverse employment action was lawful by proving that:

This standard replaces several frameworks that previously allowed employees some leeway for inappropriate behavior while engaging in NLRA-protected activities.