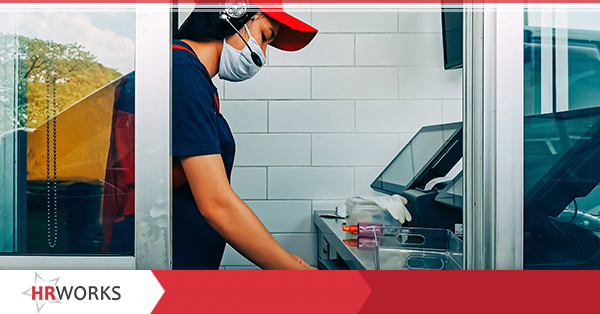 On December 17, the New York City Council passed two Bills that will alter the terms and conditions of employment for fast food employers in the city. The Bills are headed to Mayor Bill de Blasio’s desk, and he is expected to sign both Bills.

The two Bills (Proposed Int. No. 1415-A and Proposed Int. No. 1396-A) prohibit fast food employers from terminating employees unless they have just cause or bona fide economic reasons for doing so. The Bills amends the Fair Workweek Law (FWWL) which requires employers to provide employees with regular, predictable work schedules with regular, predictable weekly shifts for each work week to now include a prohibition on reducing an employee’s hours by 15% of their regular schedule or by 15% of any weekly work schedule.

The Bills would also require all fast-food employers to adopt and implement a clear progressive discipline policy relating to all standards of conduct; perform adequate training on the employer’s standards; conduct a fair and objective investigation into the job performance or misconduct; and, within five days of discharging a fast-food employee, provide a written explanation of the precise reasons for the action. For employees, whose jobs are terminated due to economic reasons, the Bills would require the selection of laid-off employees to be in reverse seniority order and create functional recall rights for a period of up to 12 months.

The Bills give fast food employees the option of pursuing claims for violation of these rules through arbitration, even if they do not have arbitration agreements with their employers.

According to the FWWL, a fast-food employer is an employer that operates any establishment:

Not only is the definition of what type of food service is considered “fast food” broad, but a franchisee that has only two locations within its network in New York City can still be considered a “fast food employer” if the franchise brand has more than 30 locations across the country.

These provisions will take effect 180 days after the Bills are signed by the Mayor.

Because the requirements of the Bills are numerous and onerous, impacted employers must take the opportunity to educate themselves on the requirements and prepare to update their policies and procedures. In addition, fast food employers will have to carefully examine their scheduling, progressive discipline and termination practices to ensure compliance with the rules. Employers must also prepare to train all employees on these standards and ensure that supervisors/managers act in response to policy violations in a timely and consistent manner.