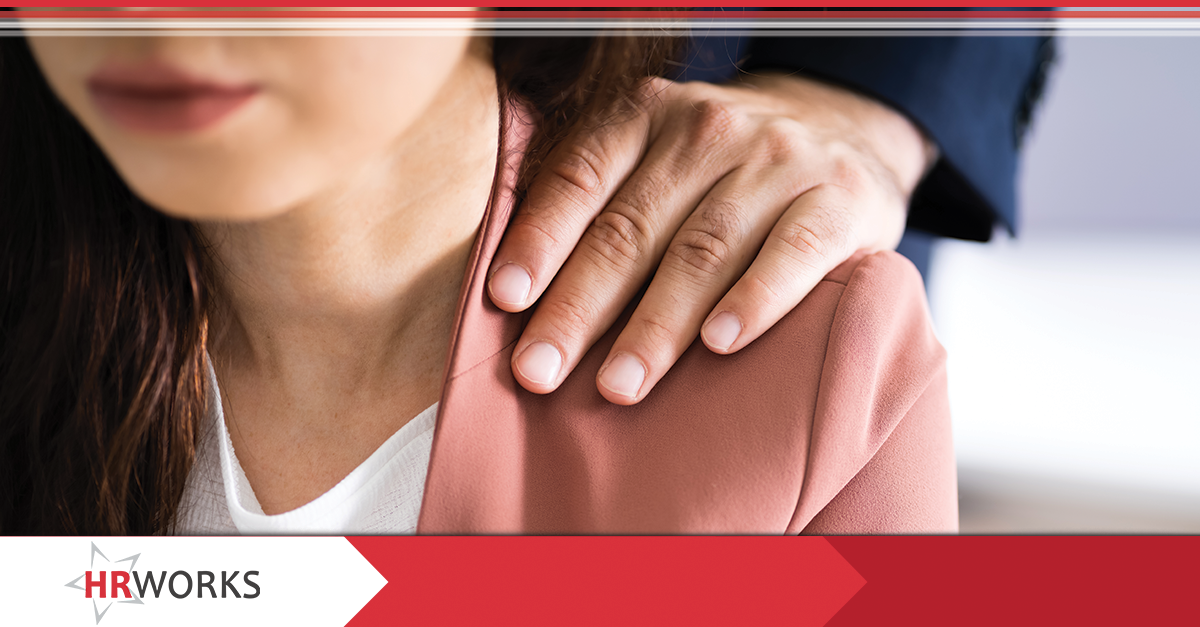 Effective December 7, 2022, and for claims filed on or after that date, the federal Speak Out Act (the Act) prohibits judicial enforcement of a non-disclosure clause or non-disparagement clause agreed to before a dispute arises involving sexual assault or sexual harassment. The Act covers agreements signed before December 7, 2022, but it applies only to claims filed after that date.

The Act applies only to agreements entered before a sexual assault or sexual harassment dispute arises. The Act doesn’t prohibit employers and employees from protecting trade secrets or proprietary information. In addition, the Act specifically provides that state or local laws which are “at least as protective of the right of an individual to speak freely, as provided by this Act” remain enforceable.

Employers should carefully review and update their non-disparagement and non-disclosure agreements to ensure they comply with these provisions, paying specific attention to language related to sexual assault and/or sexual harassment claims. Employers must also be mindful of any applicable state laws to ensure that use of these agreements would comply with both federal and state law.

To avoid claims of sexual harassment, employers should also ensure that they have implemented a harassment-free workplace policy and that all employees receive non-discrimination/non-harassment training at least annually.

It is recommended that employers seek assistance and guidance from their legal counsel when developing or updating any agreements.