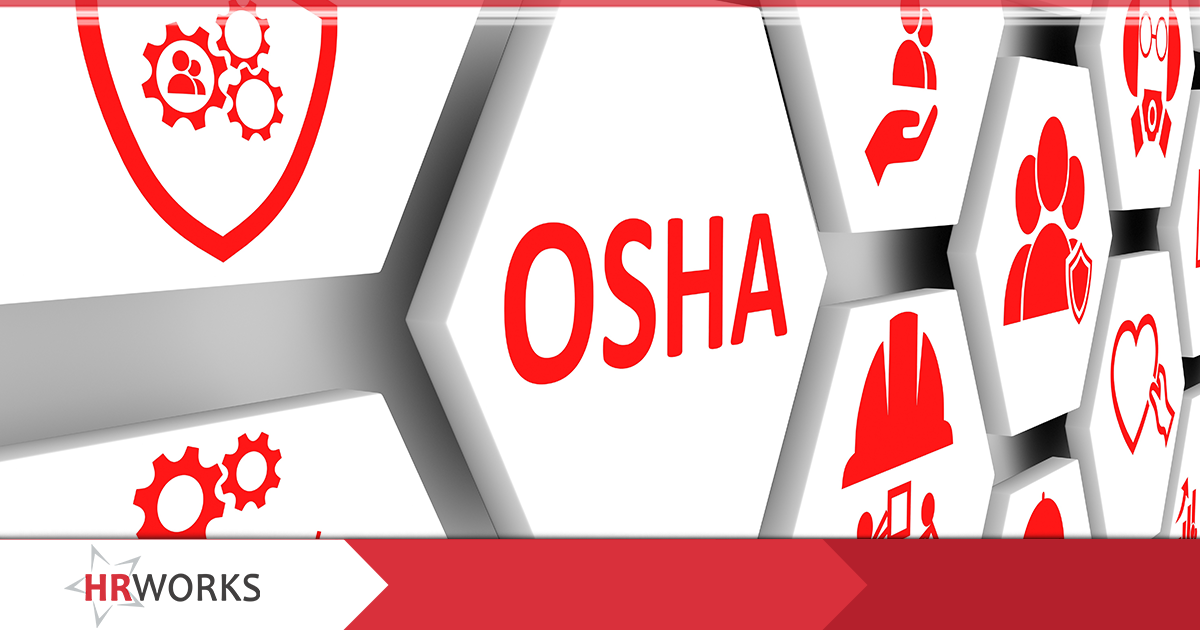 The COVID-19 Vaccination and Testing Emergency Temporary Standards (ETS) became effective when it was published on November 5, 2021. In response to the ETS, on Saturday, November 6, 2021, the Fifth U.S. Circuit Court of Appeals in New Orleans issued a stay, temporarily blocking the ETS, citing “grave statutory and constitutional issues”, and on November 12, 2021, a three-judge panel of the Fifth Circuit extended the temporary stay it had previously placed on the ETS, pending further judicial review of a request to permanently enjoin the Occupational Safety  and Health Administration (OSHA) from enforcing the ETS.

To consolidate the number of cases filed against OSHA and the ETS, a lottery was established to determine which U.S. Circuit Court would proceed with the case. The lottery took place on November 16, 2021, and the U.S. Court of Appeals for the Sixth Circuit won the multi-district litigation lottery. Now, an assigned panel will get to decide on a permanent stay, in addition to, the merits of other challenges to the ETS. At the time of this post, the Sixth Circuit had not set a briefing schedule, but it is expected that this will occur sometime after December 10, 2021.

On November 23, the U.S. Department of Justice (DOJ) asked a federal appeals court to reinstate OSHA’s ETS. “Delaying this standard would endanger many thousands of people and would likely cost many lives per day,” according to DOJ documents filed with the court. “With the reopening of workplaces and the emergence of the highly transmissible delta variant, the threat to workers is ongoing and overwhelming.” As of the date of this post, no response on this request has been provided by the court.

If the legal challenge to the ETS succeeds and the Sixth Circuit permanently enjoins the ETS, the government will have to decide whether it should appeal to the U.S. Supreme Court and risk an adverse decision that potentially could limit OSHA’s authority in the future.

Because of the ongoing litigation on the merits of the ETS, OSHA has posted an announcement on its ETS webpage stating, “on November 12, 2021, the U.S. Court of Appeals for the Fifth Circuit granted a motion to stay OSHA’s COVID-19 Vaccination and Testing Emergency Temporary Standard, published on November 5, 2021 (86 Fed. Reg. 61402) (“ETS”). The court ordered that OSHA “take no steps to implement or enforce” the ETS “until further court order.” While OSHA remains confident in its authority to protect workers in emergencies, OSHA has suspended activities related to the implementation and enforcement of the ETS pending future developments in the litigation.”

While the ETS remains stayed, employers do not have to comply with its terms. However, employers may choose to do so. In the event the ETS is permitted to stand, it is strongly recommended that employers be ready to implement the ETS, which includes having drafted policies and procedures and having collected the vaccination status of each employee. Proceeding to comply is recommended because it is unknown if compliance dates will be pushed back or remain as is once the litigation is resolved. Employers will have a noticeably short window to comply should the current compliance dates remain.

Employers with State OSHA Plans may choose to adopt the ETS or similar measures or may wait and see how the litigation plays out.

For those employers with collective bargaining agreements (CBA), it should be noted that on November 10, Jennifer Abruzzo, the National Labor Relations Board (NLRB) general counsel issued Operations Management Memorandum (OM) 22-03 (Memo), which responds to inquiries on bargaining obligations under the ETS. The Memo explicitly refuses to provide any guidance on which ETS requirements impose bargaining obligations on employers, and instead states, “the General Counsel does not offer advisory opinions and each case stands on its own facts.” However, those with CBAs should consider items under the ETS which may trigger bargaining obligations such as paying for the adoption of a mandatory vaccination policy, cost of weekly testing, and giving unions reasonable notice and an opportunity to bargain over changes stemming from the ETS. Given the brief period before the ETS’ requirements must be implemented, bargaining need not be prolonged.

Employers should make decisions about what is right for their operations and their specific situations including risk tolerance by seeking guidance from their legal counsel.