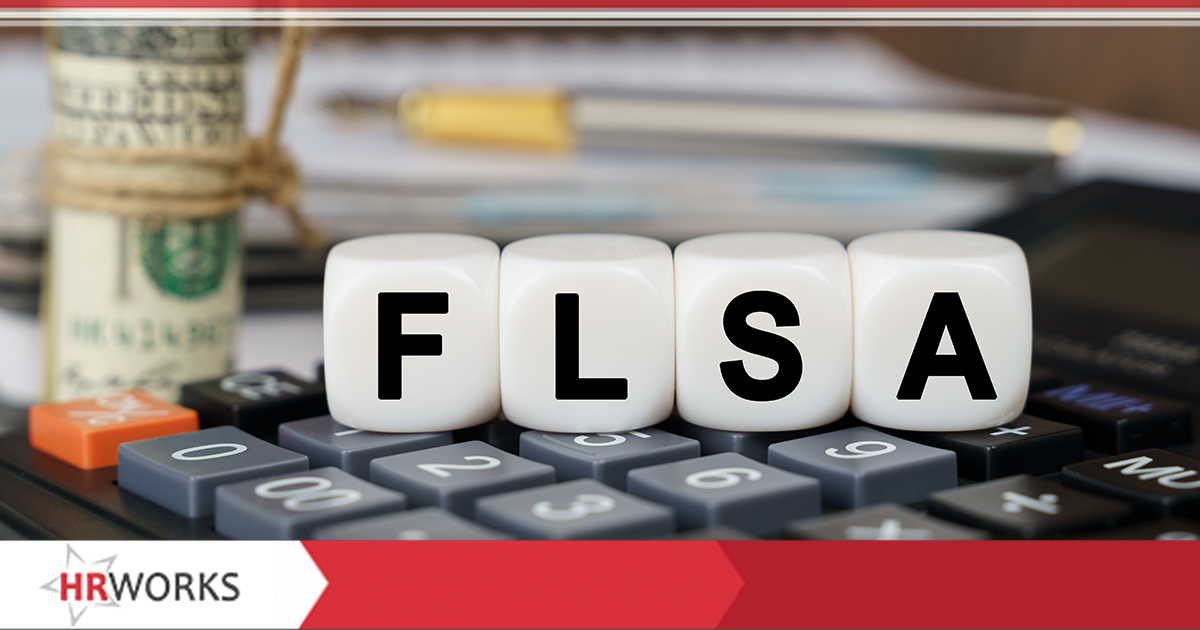 As has been expected, the U.S. Department of Labor (DOL) has issued a proposed rule (rule) to clarify who is an independent contractor under the Fair Labor Standards Act (FLSA). If adopted, the rule would reinstate the “economic realities” test which uses an intensive, fact-based multifactor approach to determine independent contractor status under the FLSA. The DOL stopped using this standard in March 2022, in favor of a Trump Administration final rule, which is based on a five-factor test that makes it easier to classify workers as independent contractors.

Under the FLSA, employees are entitled to minimum wage, overtime pay and other benefits. Independent contractors are not entitled to such benefits, but they generally have more flexibility to set their own schedules and work for multiple companies.

The rule has been published in the Federal Register, and there will be a 61-day comment period which closes on December 13, 2022. Employers may submit comments on the entirety of this proposed rule, by following the link to the proposed rule and clicking on the “submit a formal comment” button.

Multistate employers should keep in mind that some states have specific tests to establish independent contractor status which have more stringent requirements than those under federal law. In addition, for purposes of taxation, the IRS also maintains its own rules.