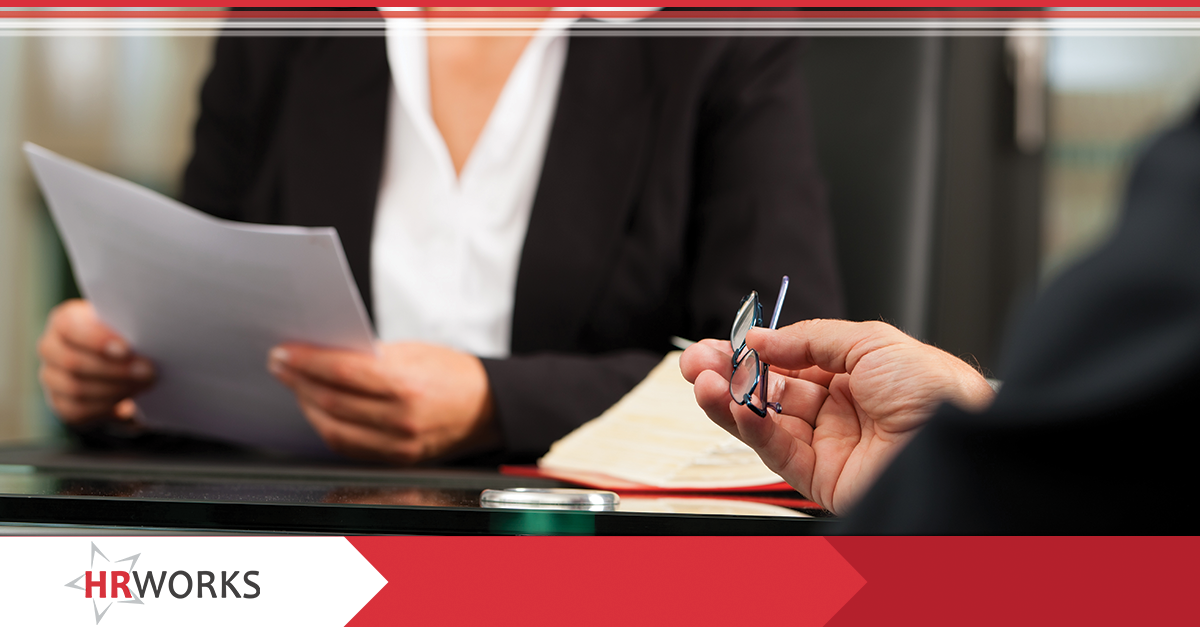 Which Employers are Subject to the Federal Arbitration Act (FAA)?

Because most employment contracts are covered under the FAA, any employer who uses this type of agreement may be covered. But certain occupations, such as “transportation workers” may be exempt from the FAA.

What is an Employment Arbitration Agreement?

What is the Purpose of an Arbitration Agreement?

Conflicts between employers and employees are generally settled either via a lawsuit or arbitration. Arbitration generally helps employers to prevent lengthy and exhausting lawsuits and to avoid the precarious nature of jury awards, in addition to, maintaining the business’ reputation by keeping matters confidential. Further, arbitration agreements may also stipulate and prevent the right to bring collective or class actions against employers.

What is the Federal Arbitration Act (FAA)?

In 1925, Congress passed the FAA to encourage the use of arbitration to resolve conflicts. The FAA provides the process and procedure for carrying out the arbitration. The FAA applies when the dispute is subject to mandatory federal arbitration or when there is a voluntary arbitration agreement, and the dispute involves federal law.

The FAA requires that where the parties have agreed to arbitrate, they must do so in lieu of going to court.

The FAA, generally, pre-empts any state rule discriminating on its face against arbitration, such as a law that outright prohibits the arbitration of a particular type of claim. Under the federal preemption doctrine, provisions of state law that directly conflict with a federal statute are invalid or unenforceable.

What does the Ending Forced Arbitration of Sexual Assault and Sexual Harassment Act of 2021 Mean for the FAA?

The Ending of Forced Arbitration of Sexual Assault and Sexual Harassment Act of 2021 creates a carveout which would apply specifically to any dispute or claims of sexual assault or sexual harassment on or after March 3, 2022, by limiting the use of predisposed arbitration agreements and class action waivers. In doing so, employees who are subject to employer arbitration agreements will have the option of bringing claims of sexual assault or sexual harassment either in arbitration or in court.

It should be noted that the amendment still allows for arbitration if the person alleging harassment or assault chooses to use arbitration rather than the courts, the result is that employers who may still be using arbitration in sexual harassment and sexual assault claims will not have the ability to enforce those agreements if the complainant decides that they want to go to court.

What Is the Goal of This Act?

The goal of the Act is to ensure that employers are not hiding behind the confidentiality that arbitration provides. In other words, the amendment is designed to ensure that employers are not permitting harassment to occur behind closed doors and out of the public eye. For example, the women who were harassed and/or assaulted in some high-profile cases, such as Harvey Weinstein and Matt Lauer were held to confidential settlement agreements or arbitrations in order to keep the details from the public. The idea is that allowing these matters to go to court creates a public record and has the intended consequence of forcing employers to directly confront allegations and prevent the behavior from occurring in the first place.

Employers that currently use arbitration agreements to settle matters related to sexual assault and sexual harassment should review those agreements in light of the invalidation that the Act causes. It is recommended that employers remove language related to sexual assault and sexual harassment or that they include specific language that acknowledges that the agreement does not apply to disputes involving alleged sexual misconduct, as it would be rendered unenforceable if the complainant chooses to go to court.

While not required to do so, as the amendment only applies to claims for sexual assault and sexual harassment, some employers may decide whether it is a best practice to revoke their arbitration agreements with respect to all forms of illegal harassment and/or discrimination.

Employers should also be mindful of any state specific laws which may also prohibit the use of certain kinds of agreements in the settlement of sexual harassment claims.

It is also strongly recommended that employers who use arbitration agreements work with their legal counsel to develop and implement an agreement which is enforceable and does not violate any federal or state laws.