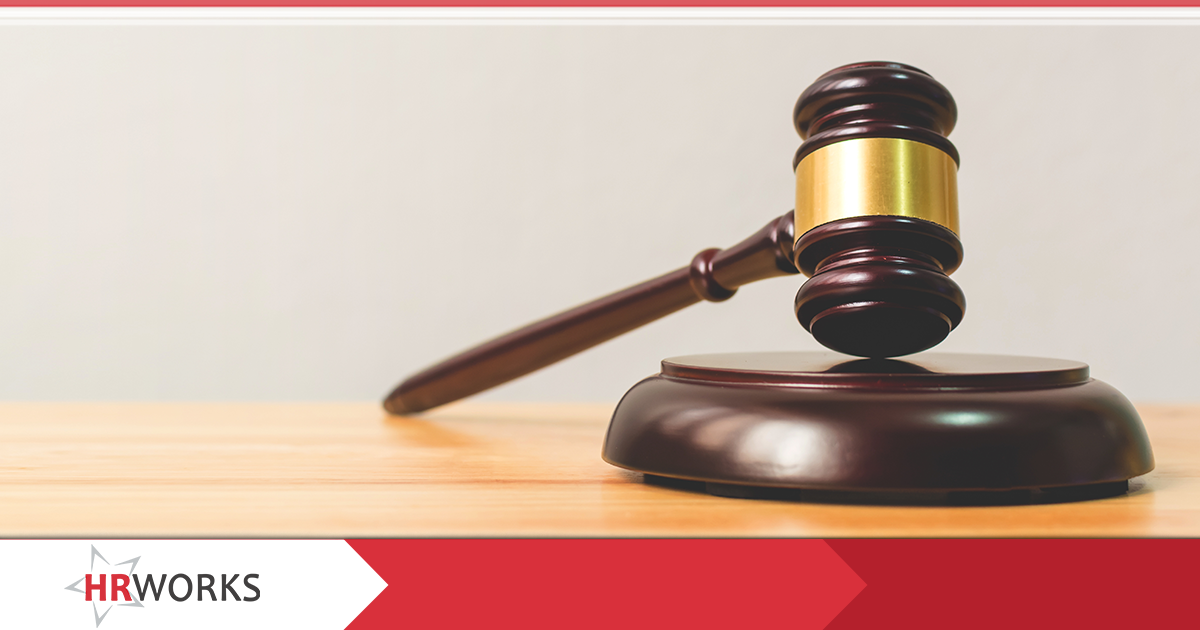 The Final Rule also amends the provisions of the Executive Order 13658 regulations, which address the hourly minimum wage paid by contractors to workers performing work on or in connection with covered federal contracts consistent with the amendments to the dual jobs regulations.

Under the Final Rule, an employer can take a tip credit only when the worker is performing tip producing work or when:

Employers who wish to claim a tip credit will have to ensure that employees do not spend too much time performing tasks which do not involve directly serving customers, such as cleaning tables, making coffee or preparing food. Further, having clear cut, well-defined job descriptions which have been reviewed with employees may assist employers in their efforts to ensure that not too much time is spent on unrelated duties.