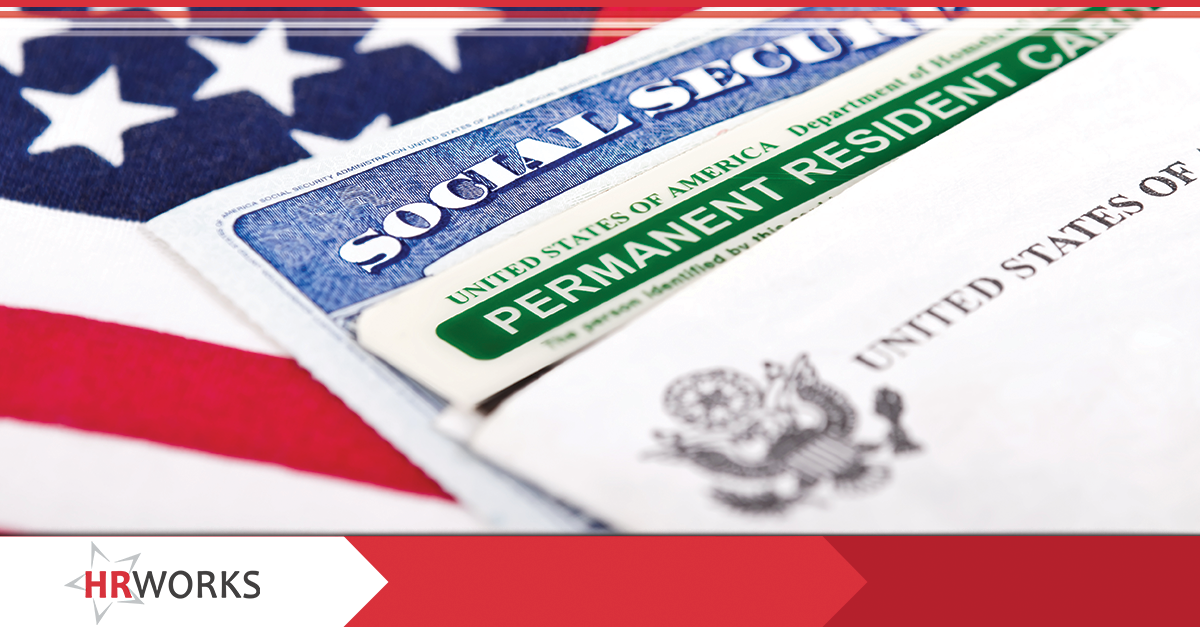 Lawful permanent residents who properly file Form I-90 to renew an expiring or expired Green Card may receive this extension. Form I-90 receipt notices had previously provided a 12-month extension of the validity of a Green Card.

Employers should be aware that these receipt notices can be presented with an expired Green Card as evidence of continued status as proof of lawful permanent resident status as they await their renewed Green Card.