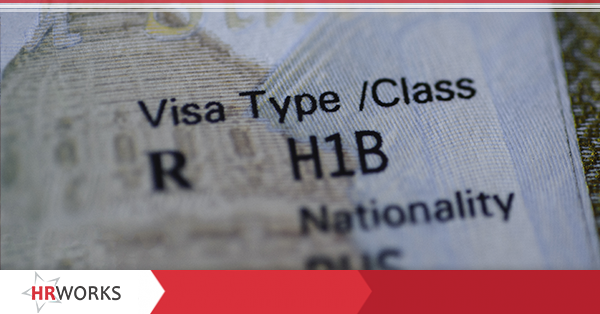 As an update to our December communication, both Interim Final Rules (IFRs) issued by the US DOL (DOL) and the Department of Homeland Security (DHS) were met with legal challenges. The Interim Final Rules would have resulted in significantly higher prevailing wages for certain visas and amended existing regulations by limiting certain key definitions and shortening validity periods for H-1B workers.

In a decision, issued on December 1, 2020, by the U.S. District Court for the Northern District of California ruled in favor of business and university, setting aside the two new interim final rules.

While these new rules will not take effect, it is recommended that employers with employees on employment visas or those considering hiring those with visas consult with their legal counsel to ensure compliance with all applicable labor laws.