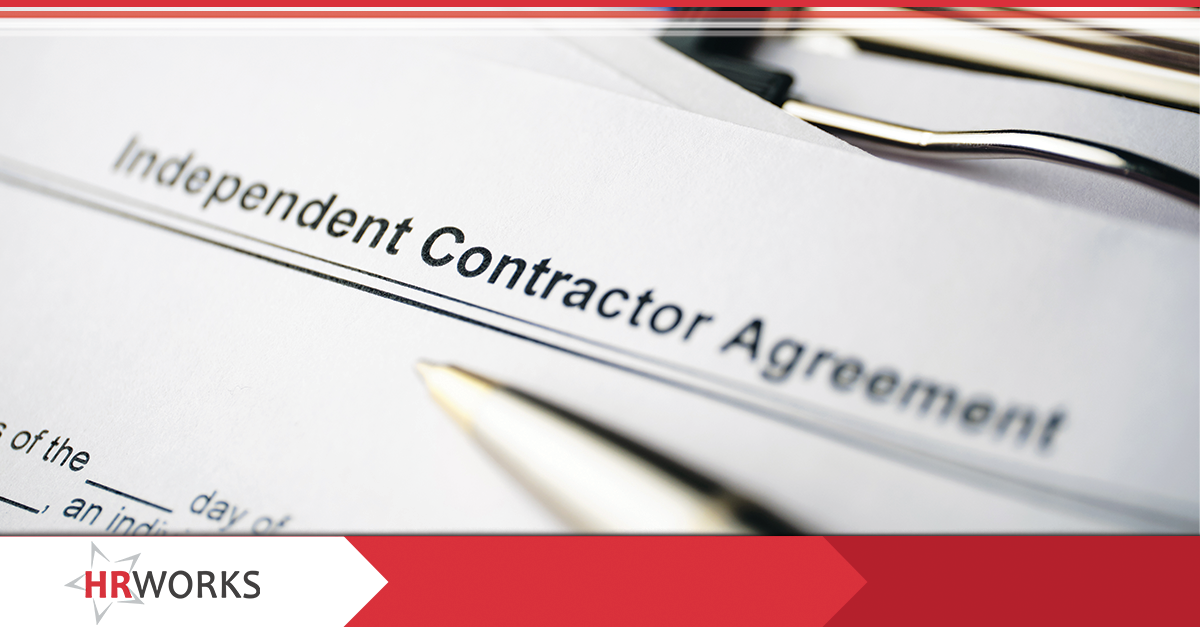 The federal standard for determining independent contractor status has been on a pendulum since a Trump Administration Final Rule (Rule) was established that made it easier for employers to classify workers as independent contractors under a five-factor test. The US Department of Labor (DOL) published this Rule, “Independent Contractor Status Under the Fair Labor Standards Act” on January 7, 2021, with an effective date of March 8, 2021. The implementation of the Rule was then delayed and eventually withdrawn by the Biden Administration, believing that it was inconsistent with the Fair Labor Standards Act. But, on March 14, 2022, a Texas district court vacated the DOL’s rules to delay and withdraw the Rule, thereby determining that the Trump Administration’s Rule took effect as of its original effective date, March 8, 2021, and remains in effect.

At present, employers may remain shielded from DOL misclassification lawsuits dating back to March 8, 2021, with the five-factor test remaining in effect until a new Rule is established. Employers should have plenty of time to comply as the formal rulemaking process would require several steps prior to it becoming effective, including a 30-day comment period and a required standard effected date of 60 days after publication in the Federal Register. However, it is recommended that employers continue to monitor any development related to the proposal of a new Rule.

Multistate employers should keep in mind that some states have specific tests to establish independent contractor status which have more stringent requirements than those under federal law.