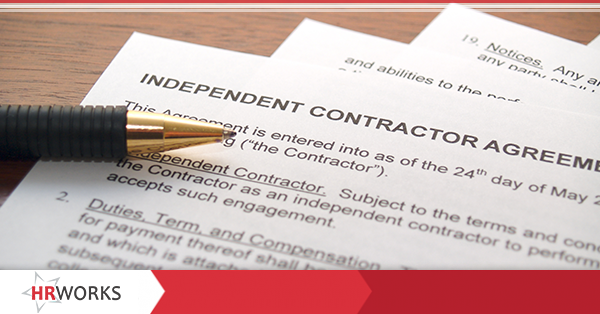 On September 22, the U.S. Department of Labor (DOL) announced a proposed rule intending to offer clarity to determine whether a worker is an employee under the Fair Labor Standards Act (FLSA) or an independent contractor.

In the proposed rule, the DOL will:

The proposed rule has officially been published in the Federal Register, and the 30-day window for receiving public comments has begun. This comment period must be completed before DOL issues the Final Rule that becomes the official law.

Employers are encouraged to submit comments on the proposed rule. Comments can be submitted through regulations.gov for 30 days following the publication on the Notice of Proposed Rulemaking in the Federal Register.

No immediate actions are needed, but employers will want to monitor developments to see if the rule goes into effect or is stalled by litigation. If it does take effect, it may be time to revisit your organization’s business models to determine whether you can take advantage of the rule, while keeping in mind other laws that have stricter rules for independent contractor status.

HR Works will also continue to monitor the situation and provide necessary updates.