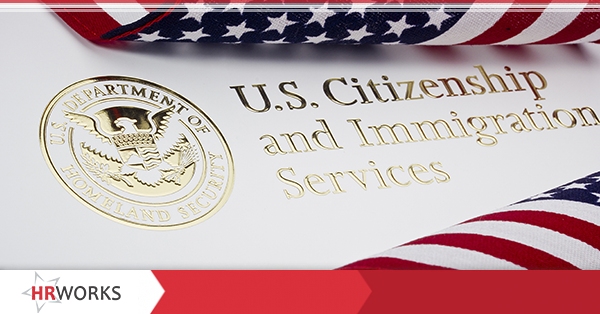 On February 3, 2021, U.S. Citizenship and Immigration Services (USCIS) rescinded a policy memorandum that, while in place, had negated long-standing agency guidance for the adjudication of H-1B petitions in computer programming and related occupations.

A USCIS policy memo from December 2000, supported granting H-1B classification for computer programmers and individuals in other related computer occupations, on the basis that at least a bachelor’s degree or equivalent was the normal minimum requirement for entry into these occupations. The December 2000 policy memo, which remained in effect from December 2000 until March 2017, relied on the U.S. Department of Labor’s (DOL) occupational classification guidance, which states that most computer programmer positions require a bachelor’s degree in computer science or a related field.

In March 2017, USCIS rescinded the December 2000 policy memo, finding that it did not contain an accurate representation of the regulatory requirements for H-1B classification. USCIS determined that the DOL’s occupational guidance was insufficient to determine that a position within the computer programmer occupational classification was a specialty occupation. The agency further took issue with the lack of a specific list of degree fields that were related to the occupation.

As a result of USCIS’s change in policy, employers faced increasing hurdles in sponsoring H-1B workers in computer programmer occupations, as well as related roles in the computer technology field. Because employers were no longer able to rely on the DOL occupational guidance, USCIS often requested additional data from employers on their internal hiring and recruiting practices, information on industry hiring norms, and expert analysis on the sponsored employees’ technical duties and qualifications. The denial rates for H-1B petitions also increased during this period.

The February 3, 2021, USCIS policy memo, entitled “Rescission of 2017 Policy Memorandum PM-602-0142,” rescinds the agency’s March 2017 guidance. The agency took this action after the U.S. Court of Appeals for the Ninth Circuit overturned a USCIS decision as arbitrary and capricious. The court overturned a USCIS denial of H-1B classification for a computer programmer occupation, finding in part that USCIS’s characterization of the DOL’s occupational guidance was flawed. The court noted that USCIS’s arguments followed the logic of the March 2017 guidance, and that this reasoning is not entitled to deference. USCIS has indicated that additional guidance will be forthcoming on the issue.