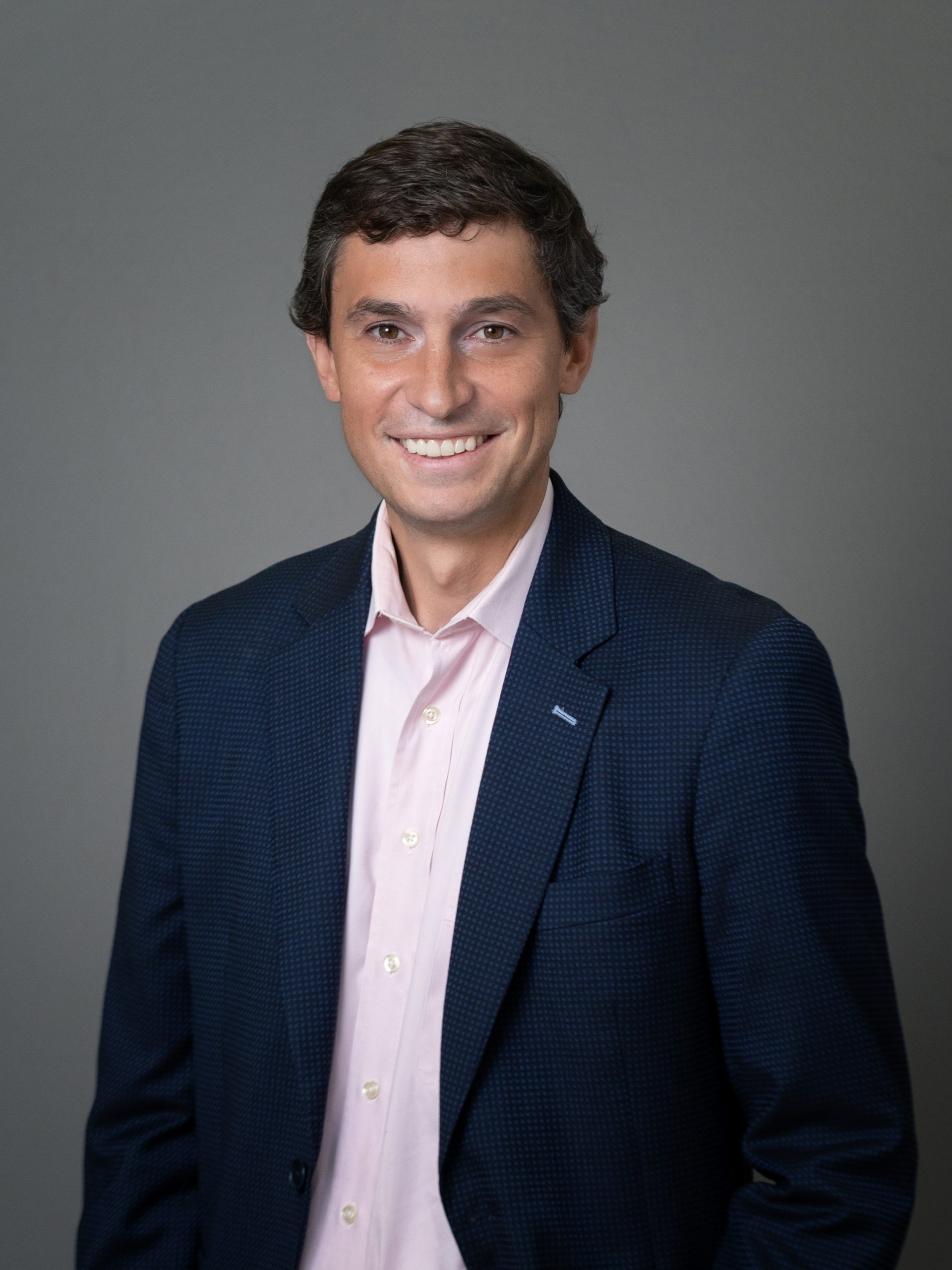 An active investor and partner in the business with the Pierces, Nate focuses on driving growth at HR Works. He helps direct the Sales and Marketing team and supports HR Works’ leadership as needed.

Nate is also currently the Chief Financial Officer at Pero Family Farms, one of the nation’s premier value-added Produce companies, headquartered in Delray Beach, Fla. Prior to joining Pero, Nate spent nearly a decade at Wegmans Food Markets in various roles, including as Senior Vice President of Profitability and CFO. He began his career at GE Capital, starting off in the financial management program before becoming a Vice President in the Sponsor Leveraged Finance group.

Nate earned a B.A. in Economics from Bucknell University and an MBA from Northwestern University’s Kellogg School of Management.

Outside of his professional life, Nate enjoys to travel and spend time with his family. He and his wife have three children ages 11, 8, and 7 – and two very active golden retrievers.

Guiding principle: Work hard but make sure to have fun doing it!